New in the collection: Locked Down by Leonie van der Helm

During the first lockdown period in the spring of 2020, Leonie van der Helm photographed two hundred residents of Leiden and the surrounding area who were sitting at home. She photographed them from less than a metre away behind their windows. In four weeks' time, she created an impressive series that offers a glimpse into the way in which the people of Leiden experienced these times. Museum De Lakenhal has acquired ten of these intimate black-and-white portraits. From 10 August 2021, the Locked Down series will be temporarily on display in the museum.

The series came about through crowdfunding. Anyone could sign up for a photo shoot. People determined the amount of the fee themselves. Seventy percent of the final proceeds were donated to the Dutch organisation Because We Carry, which supports refugees on Lesbos. During the corona crisis, they did not have the luxury of retreating to their homes.

Leonie van der Helm (1973) is an anthropologist and photographer. People and their social environment and behaviour are the starting point for her photographic work. Partly thanks to the series Locked Down, Van der Helm was proclaimed Leiden City Photographer 2020-2021 in September.

Van der Helm: 'I want to tell stories and bring people closer together. In the bigger picture, I want to contribute to a society where everyone is visible and where there is understanding for the other and their perspective. The aim of my work is to make the unnoticed visible and, if possible, to break taboos.' 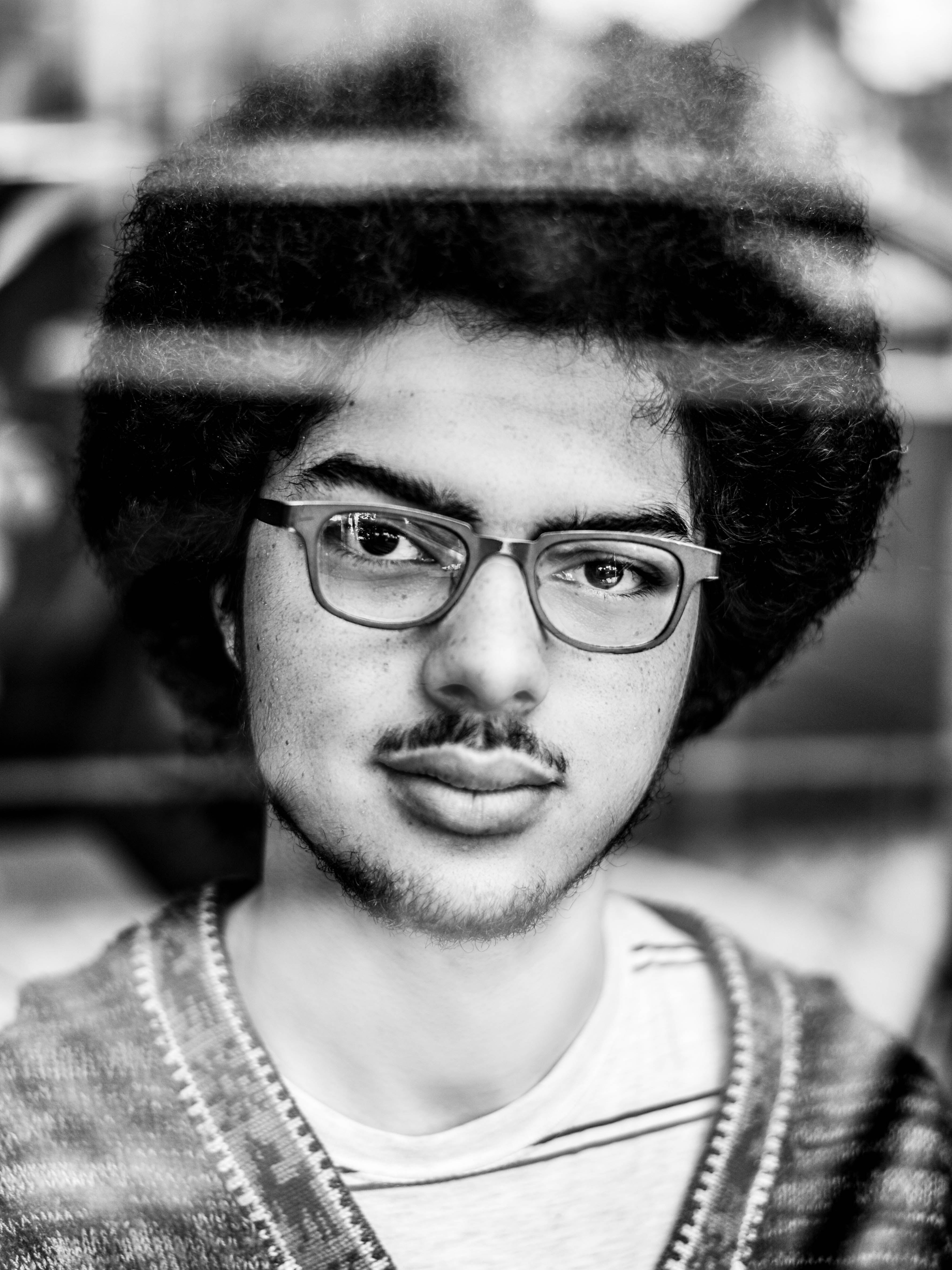 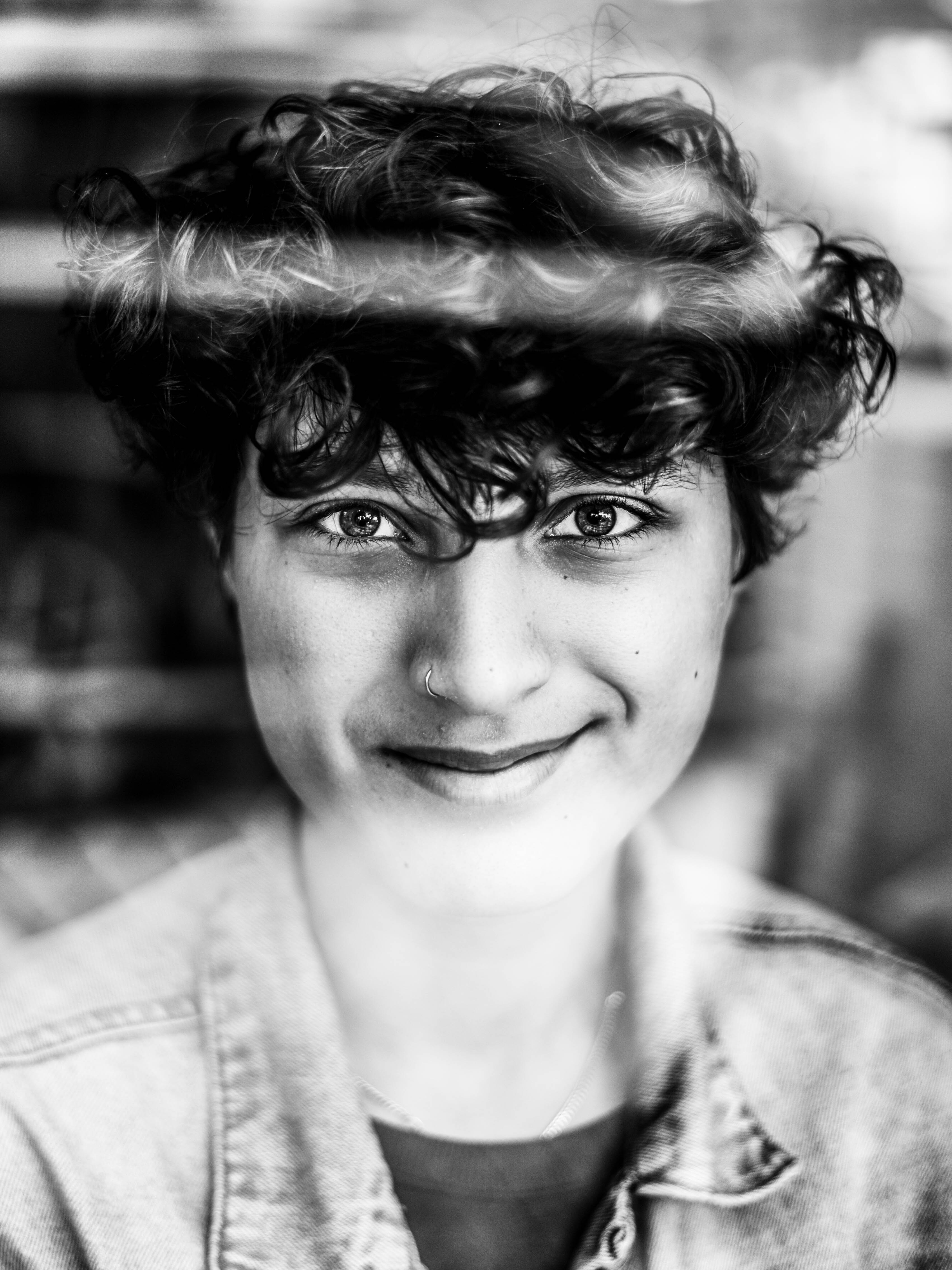 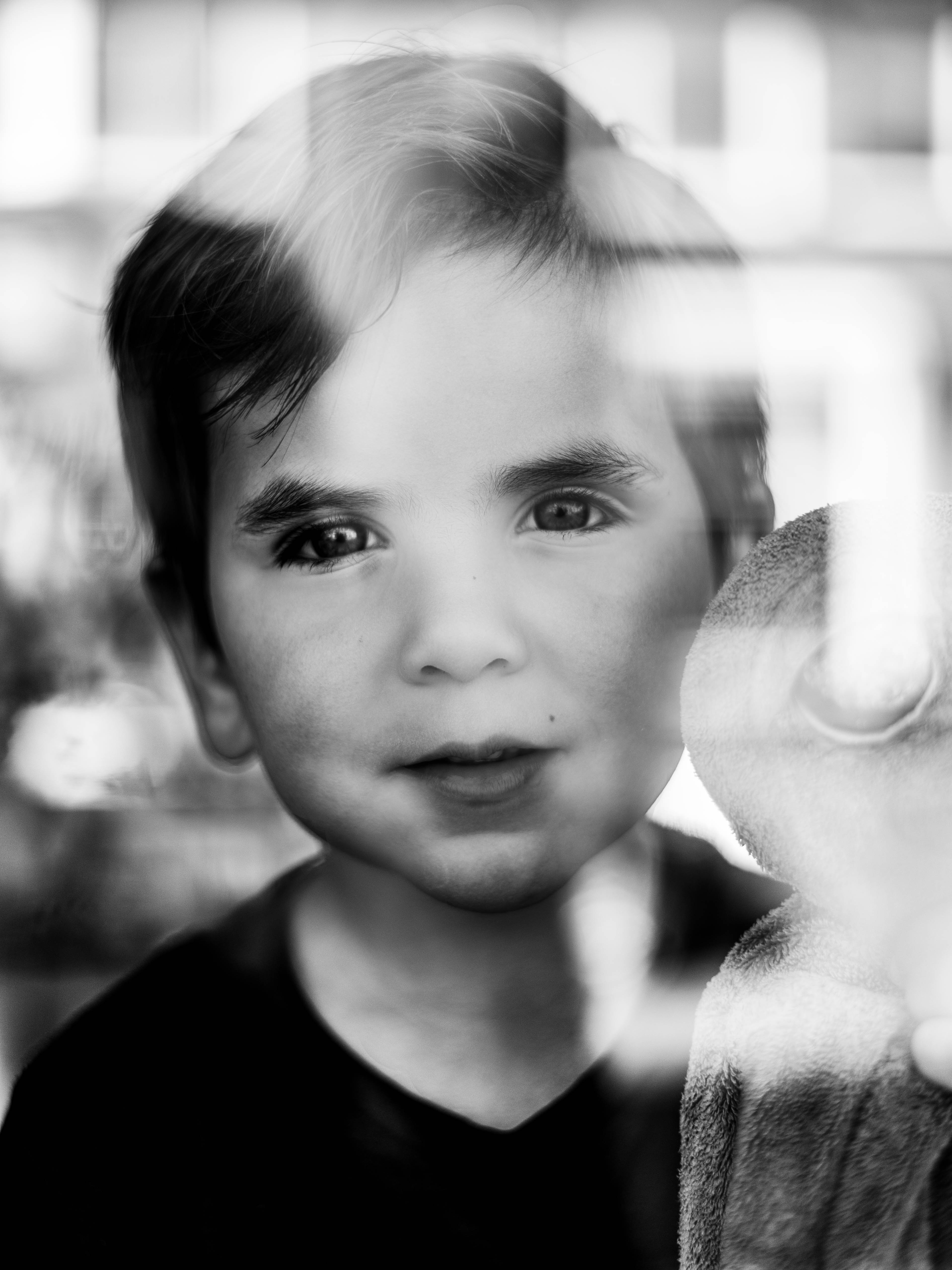 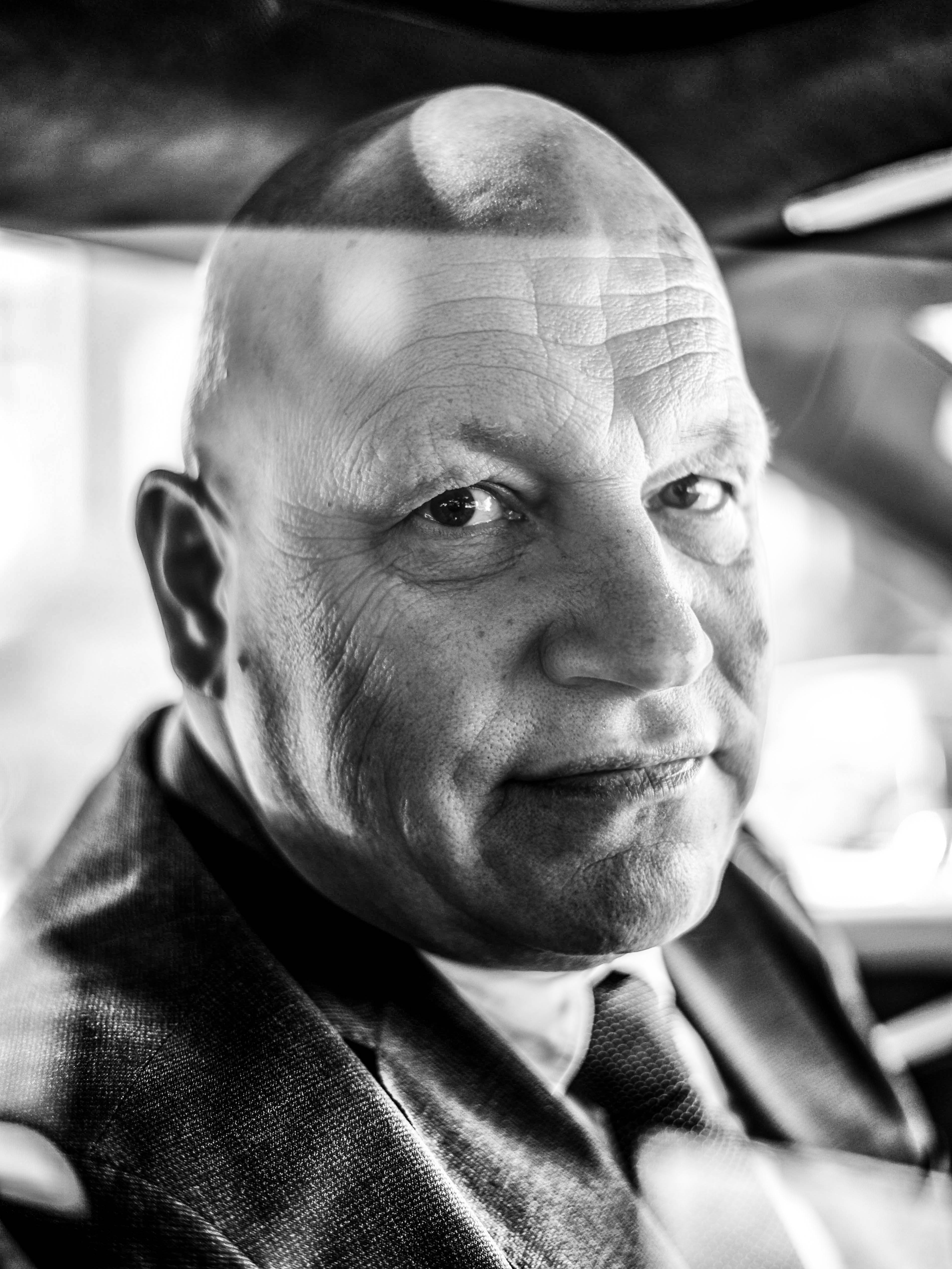 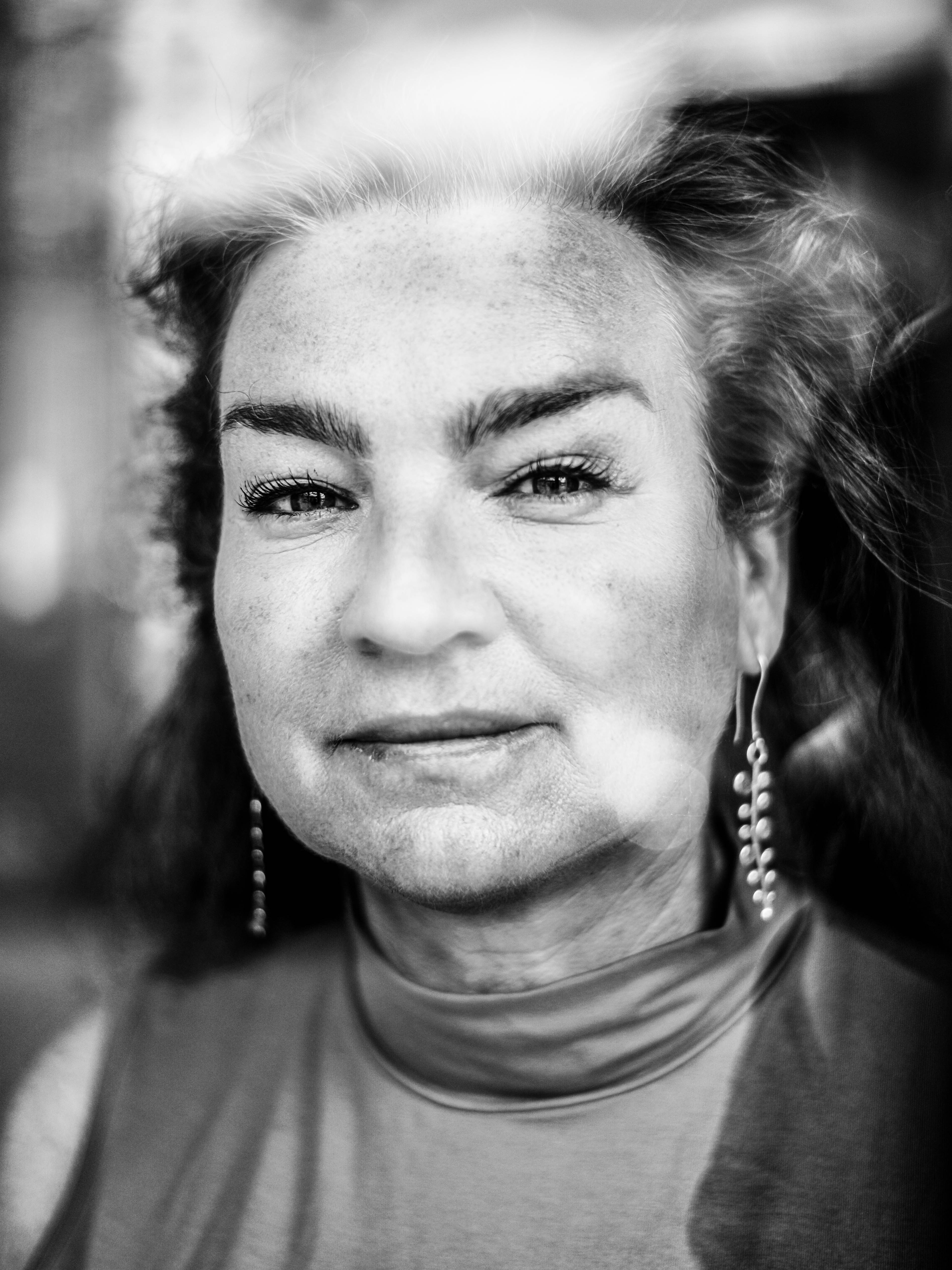 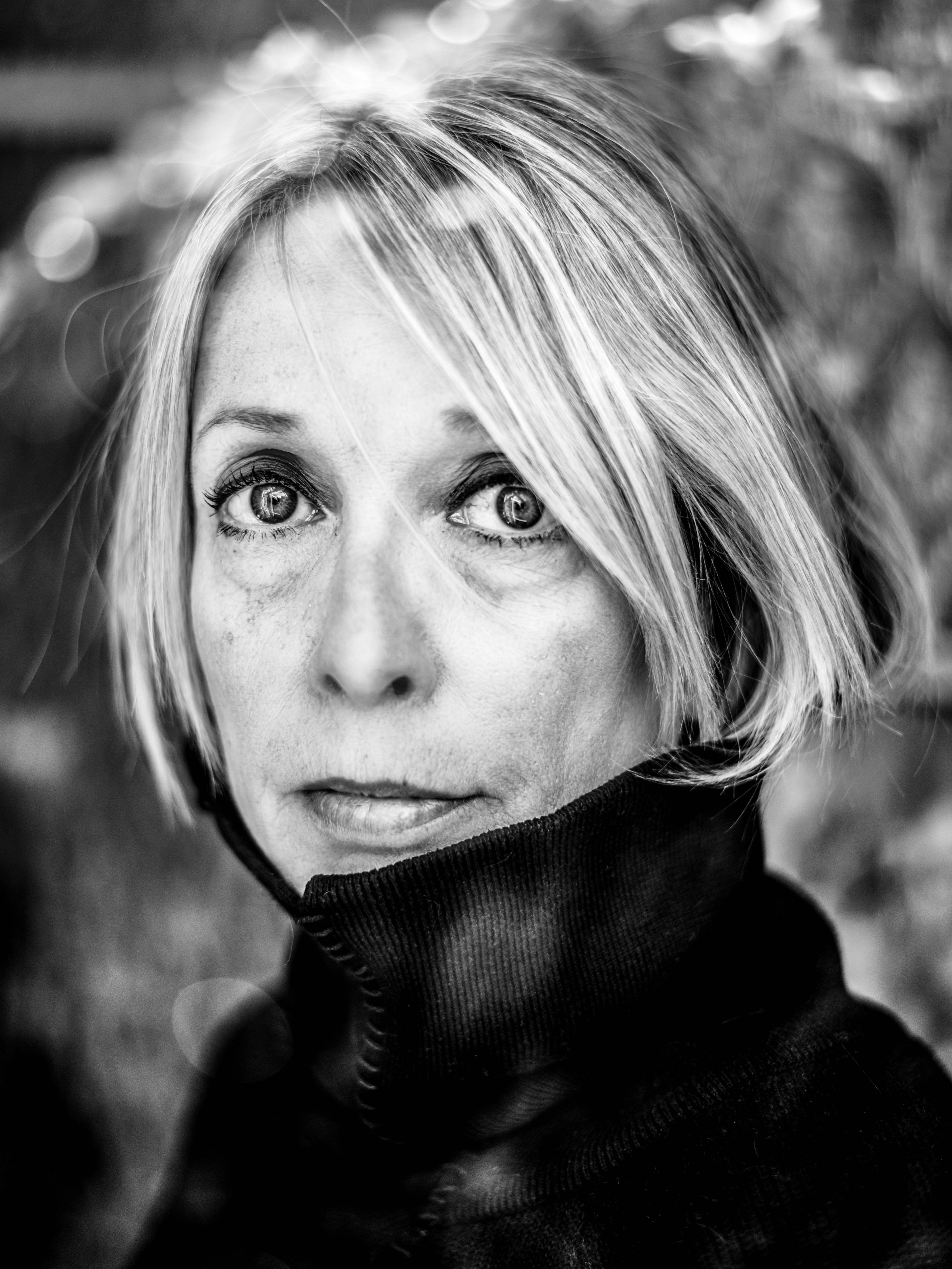 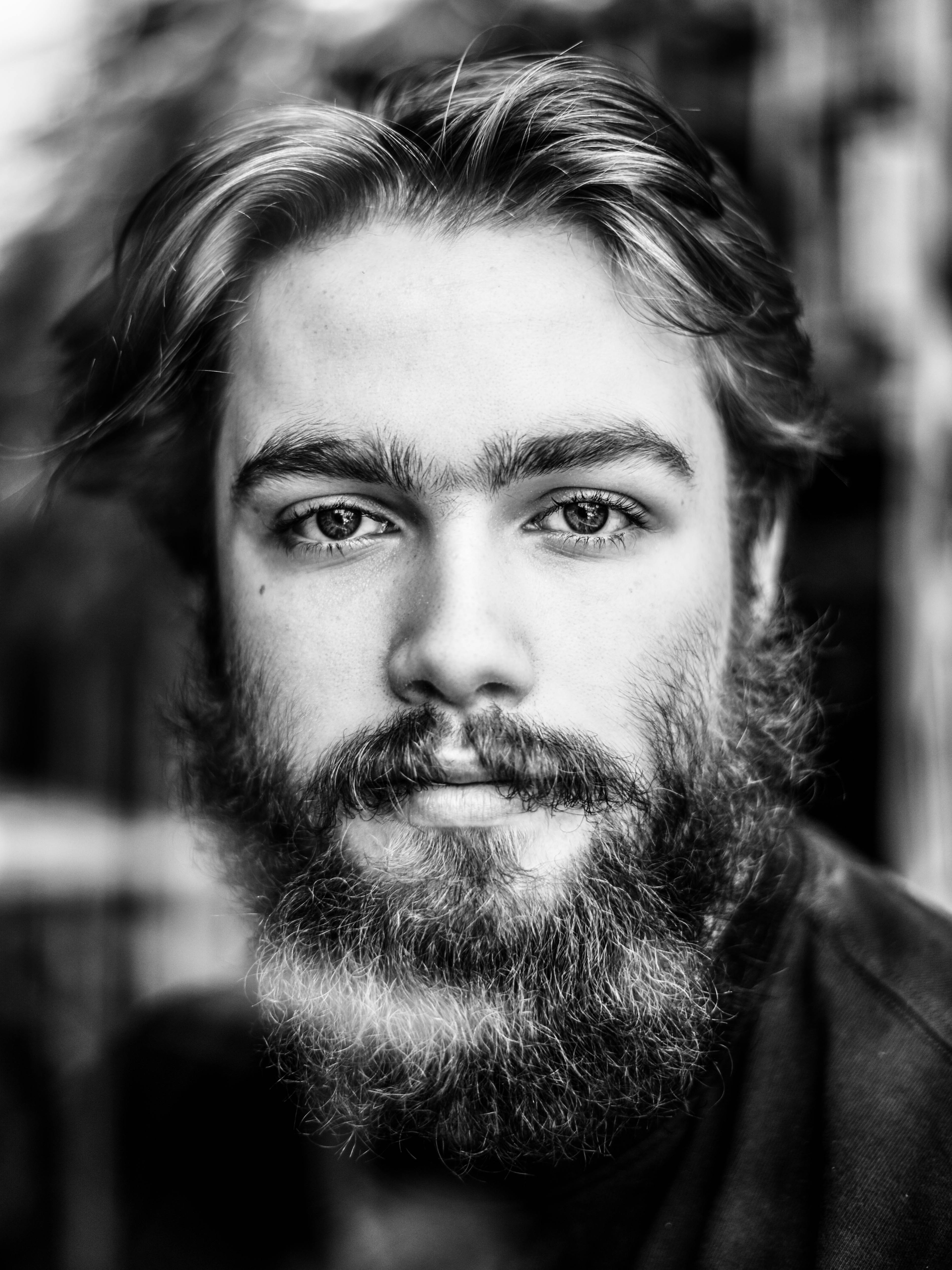 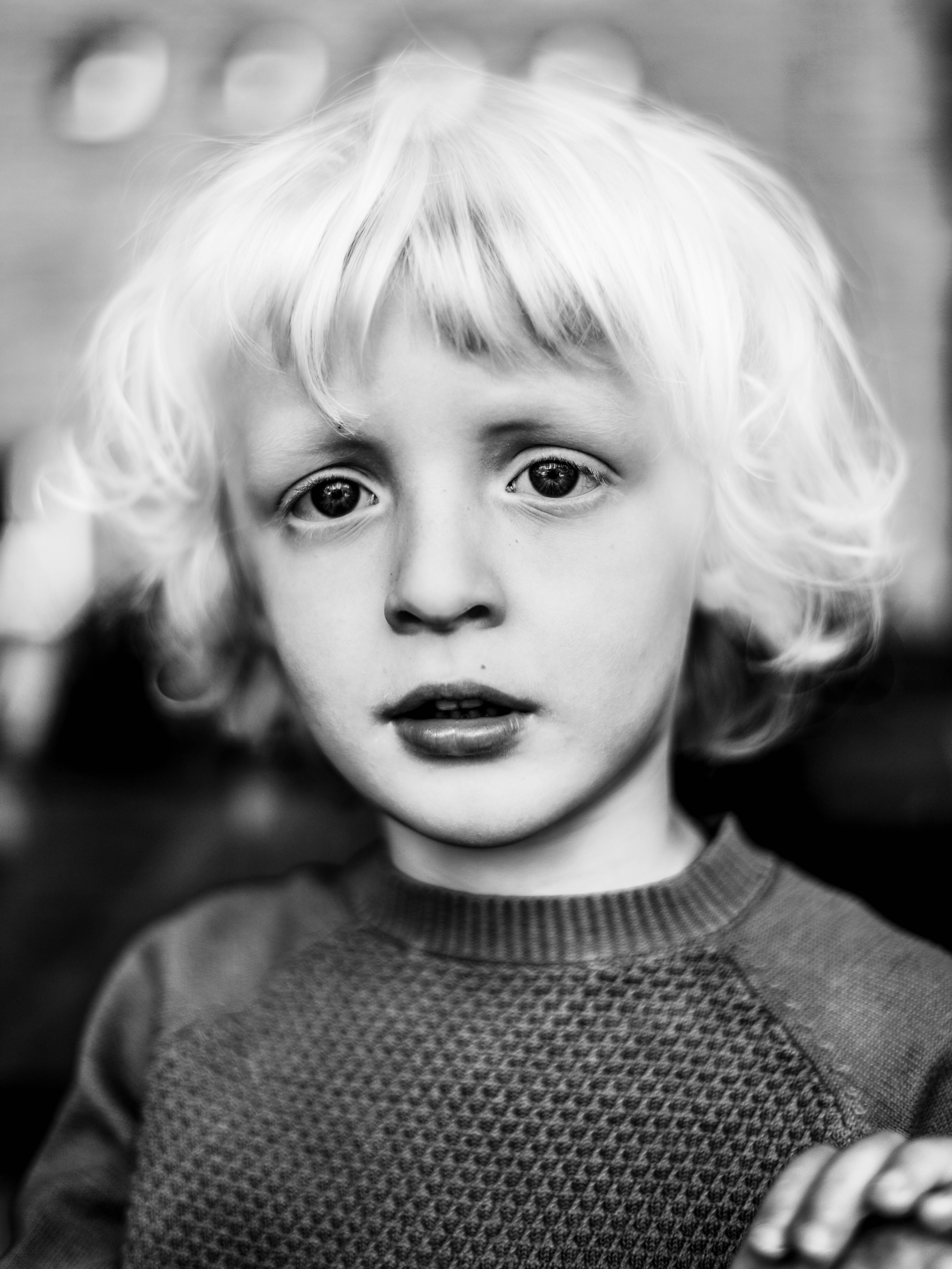