Since its foundation in 1874, Museum De Lakenhal has been housed in the monumental 'Laecken-Halle' from 1640. This is where the world-famous Leiden Cloth is inspected and provided with a lead. In the past centuries, the building has undergone many transformations.

Restoration - The restoration focuses on the 17th century Laecken-Halle and the courtyard. The courtyard, where textile workers used to wait for their fabrics to be inspected, is now a central courtyard. Here, the four parts of the building (the 17th-century Cloth Hall, the 19th-century Art Rooms, the 20th-century Pape Wing and the new 21st-century exhibition halls) are visible and accessible. Traces of almost 375 years of building history will not be erased, but rather shown. This gives each part of the building its own character.

Since the museum's foundation in 1874, many interior elements have been riveted to the building. This is the so-called earth- and nail-proof collection. The whole has a high historical value and this collection therefore occupies an important place in the restoration project.

A monumental staircase was added to the interior in the 19th century. This St. Joris staircase comes from the St. Jorisdoelen, the headquarters of the Leiden militia. In order to give the new rear courtyard as open a character as possible, this staircase including the accompanying 16th-century Gravenramen will be relocated.

Extension - At the rear of the Cloth Hall building, the new Museum De Lakenhal will rise with a new façade on Lammermarktplein. The new building will add a total volume of 2,500 square metres to the museum, comprising logistics, storage, workshops, offices, museum café and museum library, in addition to 450 square metres of exhibition space. The design of this new wing is a contemporary interpretation of the brick architecture of the existing museum complex. Shape and scale are inspired by the historic buildings in the vicinity. For centuries, high and low facades have stood side by side in this part of the city.

Architects - The combination of restoration and expansion requires a diverse team of architects. Responsible for the restoration part is the renowned firm Julian Harrap Architects (JHA) from London. The young, talented Happel Cornelisse Verhoeven Architects (HCV) from Rotterdam are responsible for the expansion. HCVA is headed by Ninke Happel, Floris Cornelisse and Paul Verhoeven. This promising trio works from a traditional, sustainable basis on designs that connect new buildings in a natural and contemporary way to the urban or landscape environment. In 2019, HCVA received the Abe Bonnema Architecture Prize for the restoration and expansion of Museum De Lakenhal, and was named Architect of the Year 2019 by Architectenweb Awards.

Listen more about the creation of Museum De Lakenhal 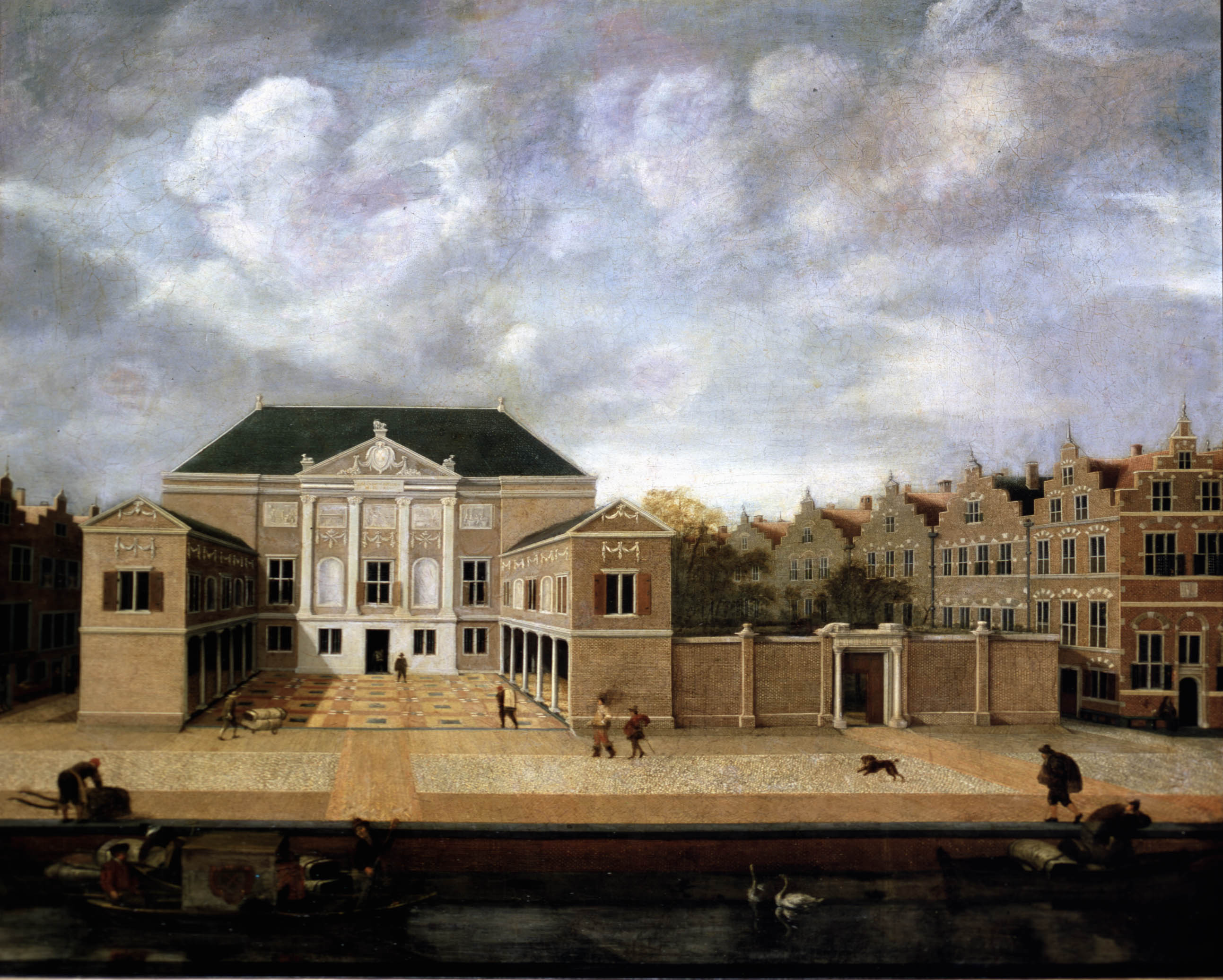 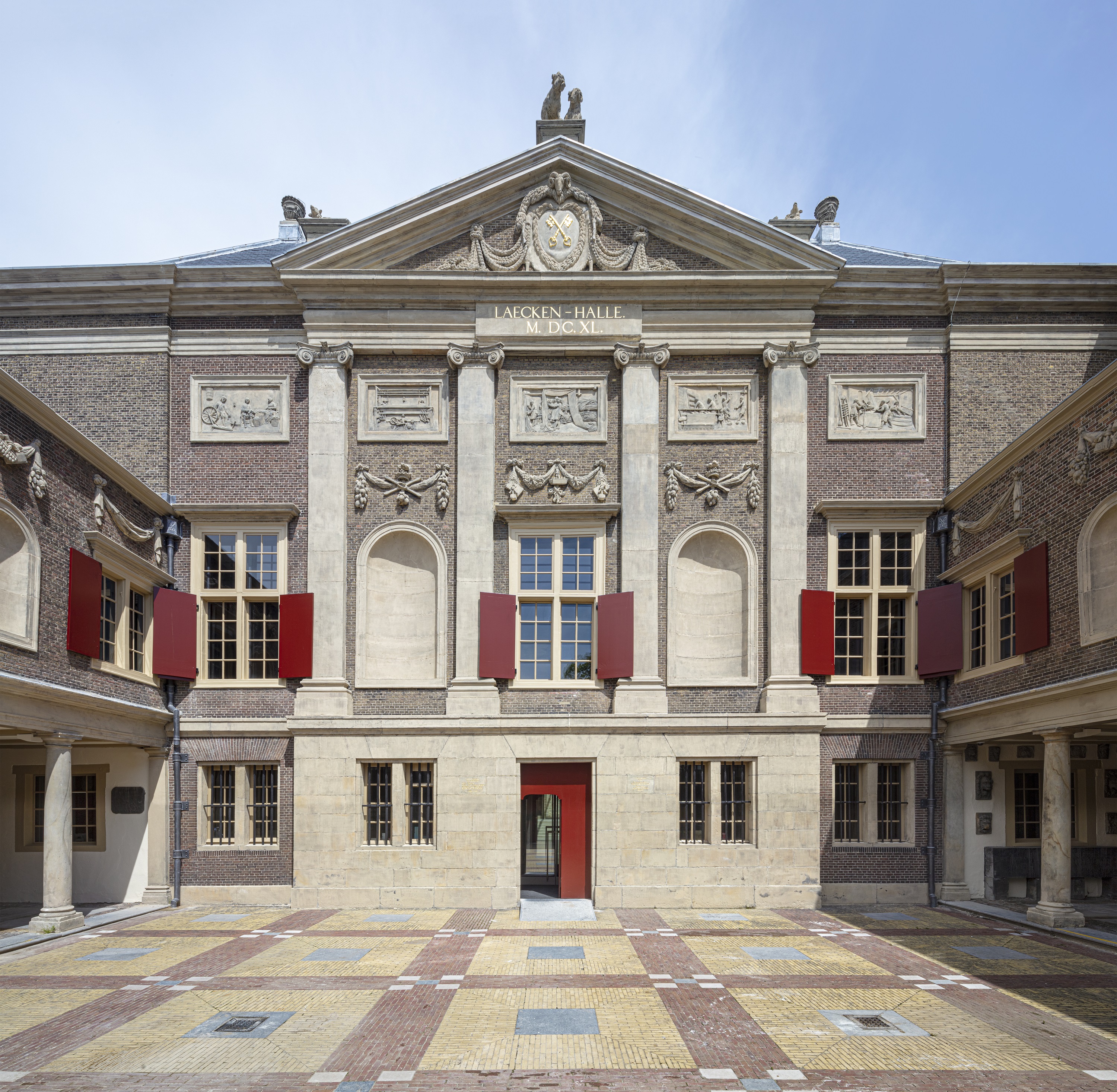